Hong Kong is famous for its prawn wonton and I just can’t get enough of it whenever I visit Hong Kong. However the best wonton I have had is from a little wonton restaurant located in a suburb of Panyu in Guangzhou, Southern China. The wontons came with different types of seafood – prawn, scallop, abalone, lobster, etc. Simply d e l i c i o u s!

I thought I would start with making prawn wonton and over time, tweak the recipe to also include the other types of seafood.  Here’s the starter.

Note: Wontons are usually served in soup or over a bed of dried noodles with sauce.  Alternatively, wontons could also be deep fried to make a tasty crunchy snack.

1. (Soup option) Put all soup ingredients in a pot and add 3 cups of boiling water.  Simmer for at least half an hour to yield 2 cups of soup. Add salt to taste.

2. Place a spoonful of the prawn mixture, including 1 piece of cut prawn, in the centre of the wanton skin and wrap it to make a wonton (refer to the photo of the wrapped wonton).

3. Boil some water and cook the wontons in the boiling water until firm.  Drain wontons.

4. Serve wontons in soup and sprinkle fried onion and spring onion into the soup.

5. Alternatively, dispense with the soup and deep fry the wonton instead (no boiling required). 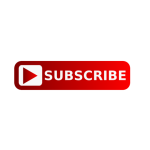 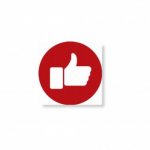 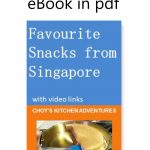 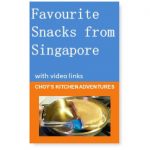 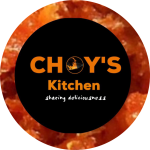